The Fairfield Button Up (Birthday) Shirt 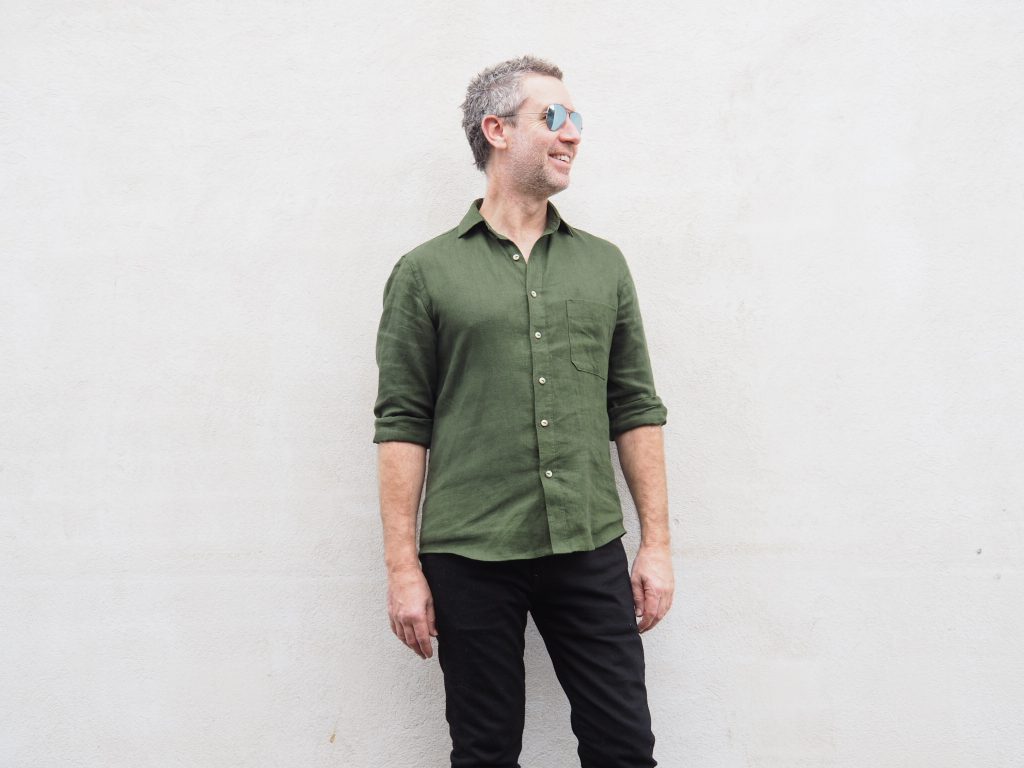 Is it even a birthday shirt if it isn’t gifted a little bit late? Not including the ten years of promises to make him one, this arrived just four days after his actual birthday so I’ll call that a gift win. 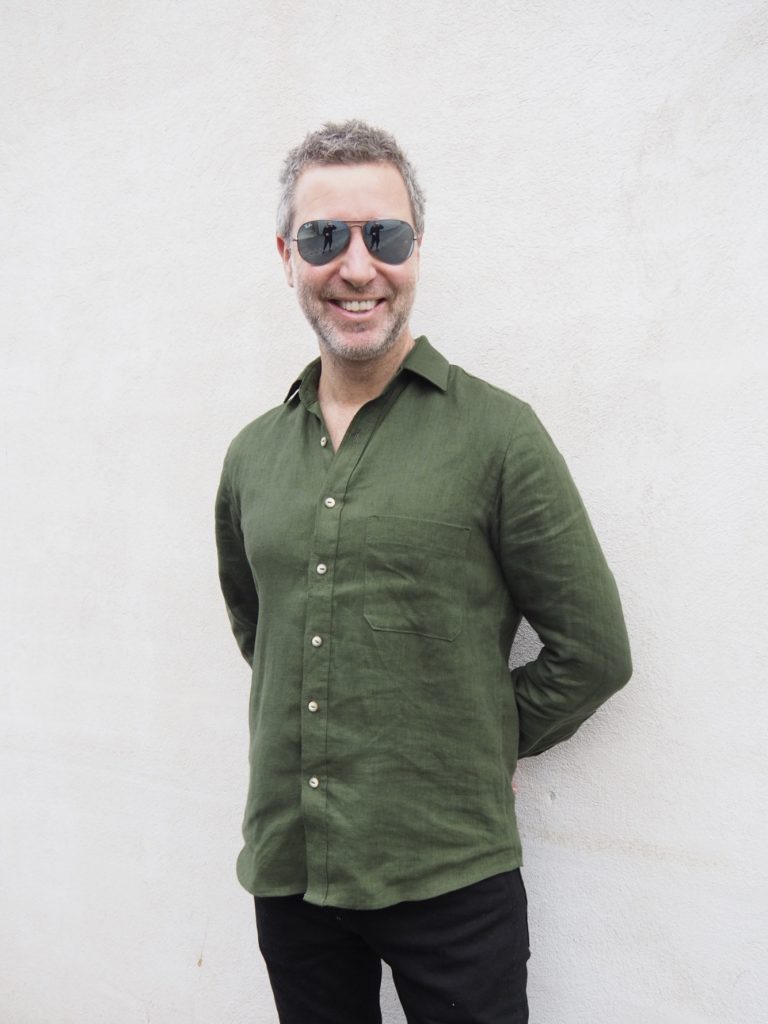 The pattern I used is the Fairfield Button-Up Shirt (version 1). It was my first time using a Thread Theory pattern and I’ll give it all the stars. During the sewing process, I alternated between following both the sew-along and the pattern instructions, and between those two forms of guidance it was smooth shirt sailing. 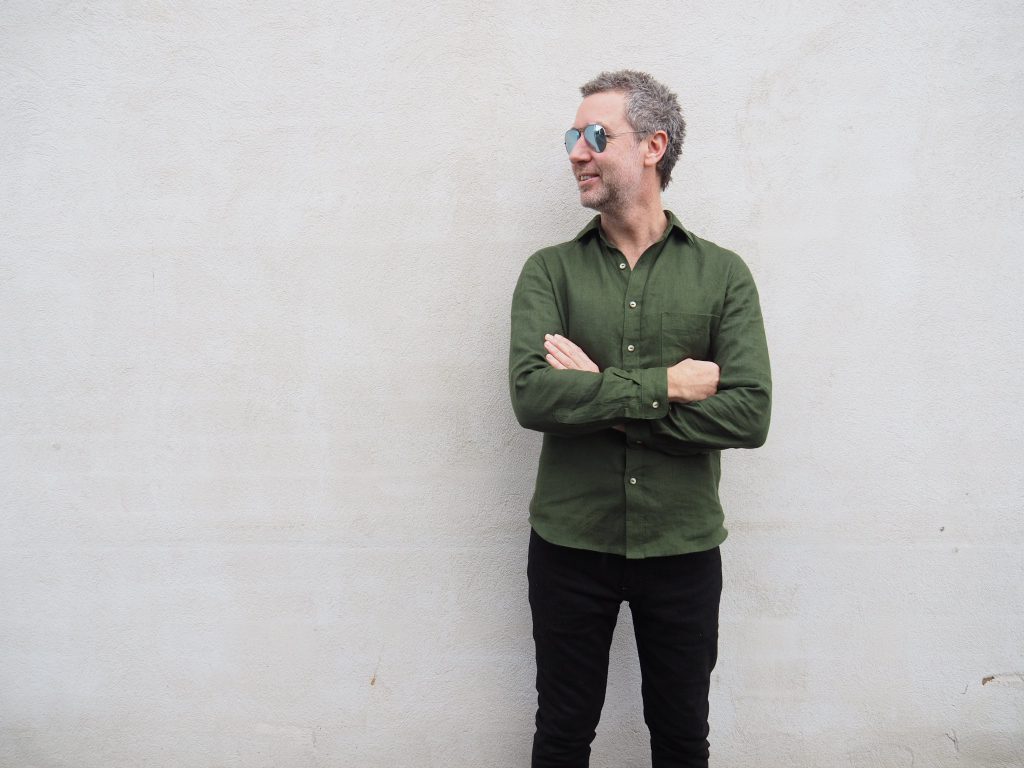 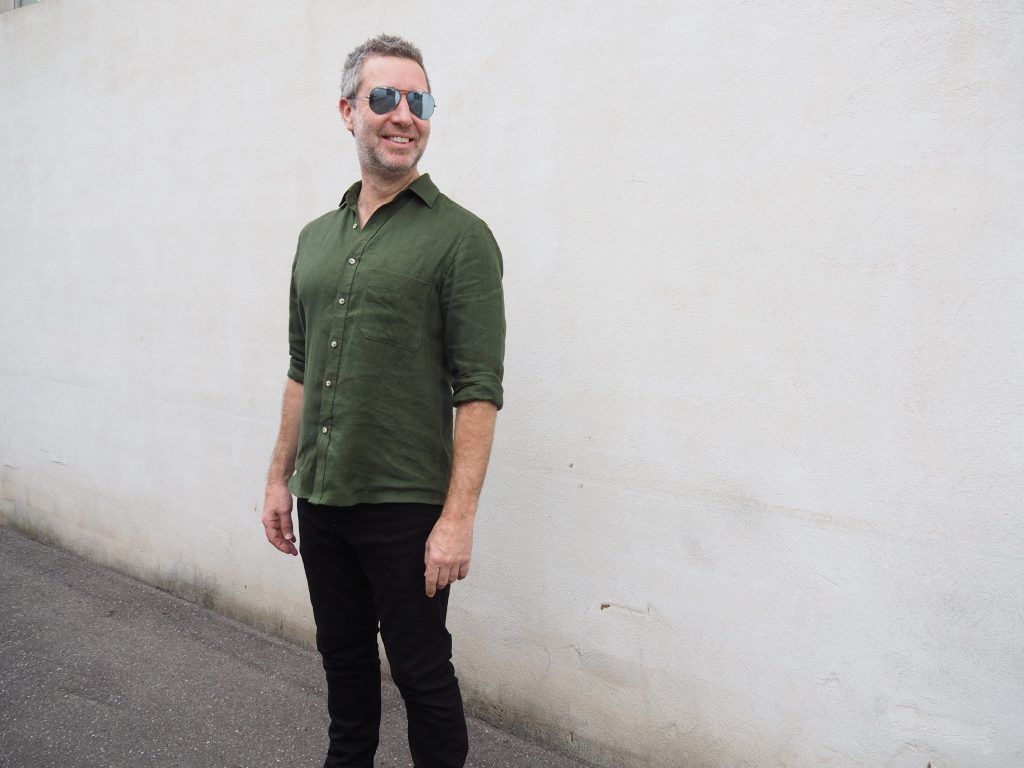 I used one of his favourite RTW shirt to determine both body and sleeve length and ended up shortening both where indicated on the pattern to suit his preference and height. The only other modification I made was to add an extra line of topstitching down the placket. 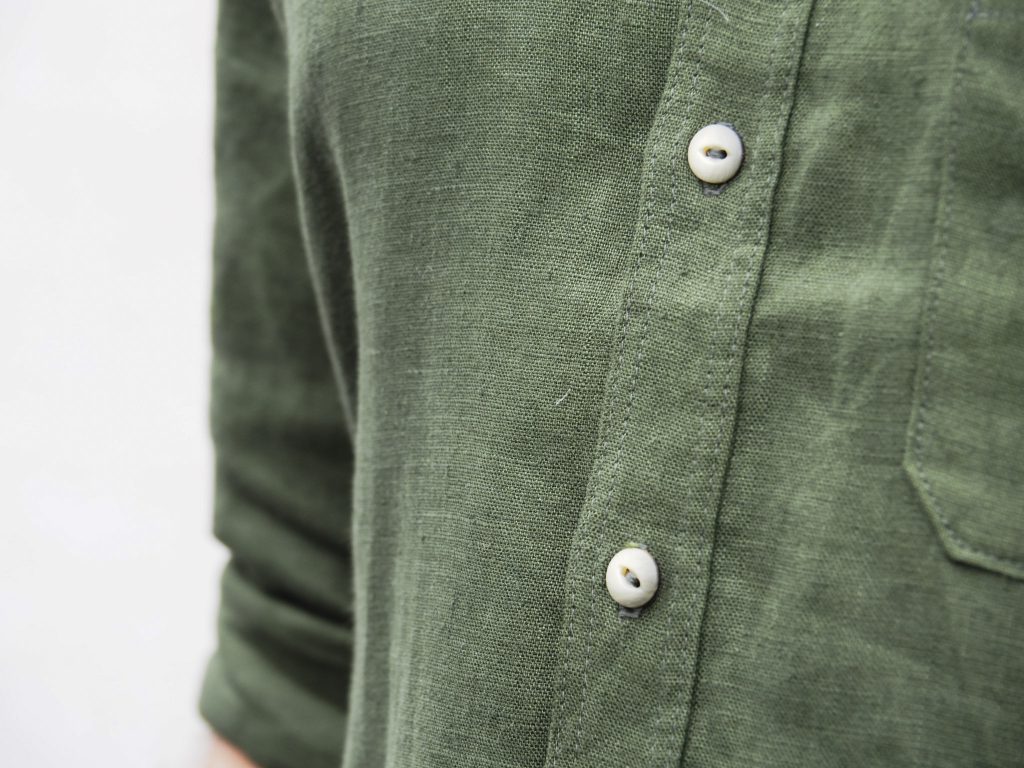 The other thing I learnt with this shirt – how to use my machine to sew on buttons. It only took seven years but HOLY REVELATION! FYI – if you’ve got a Bernina 400 series, it’s stitch 16 using foot #9. 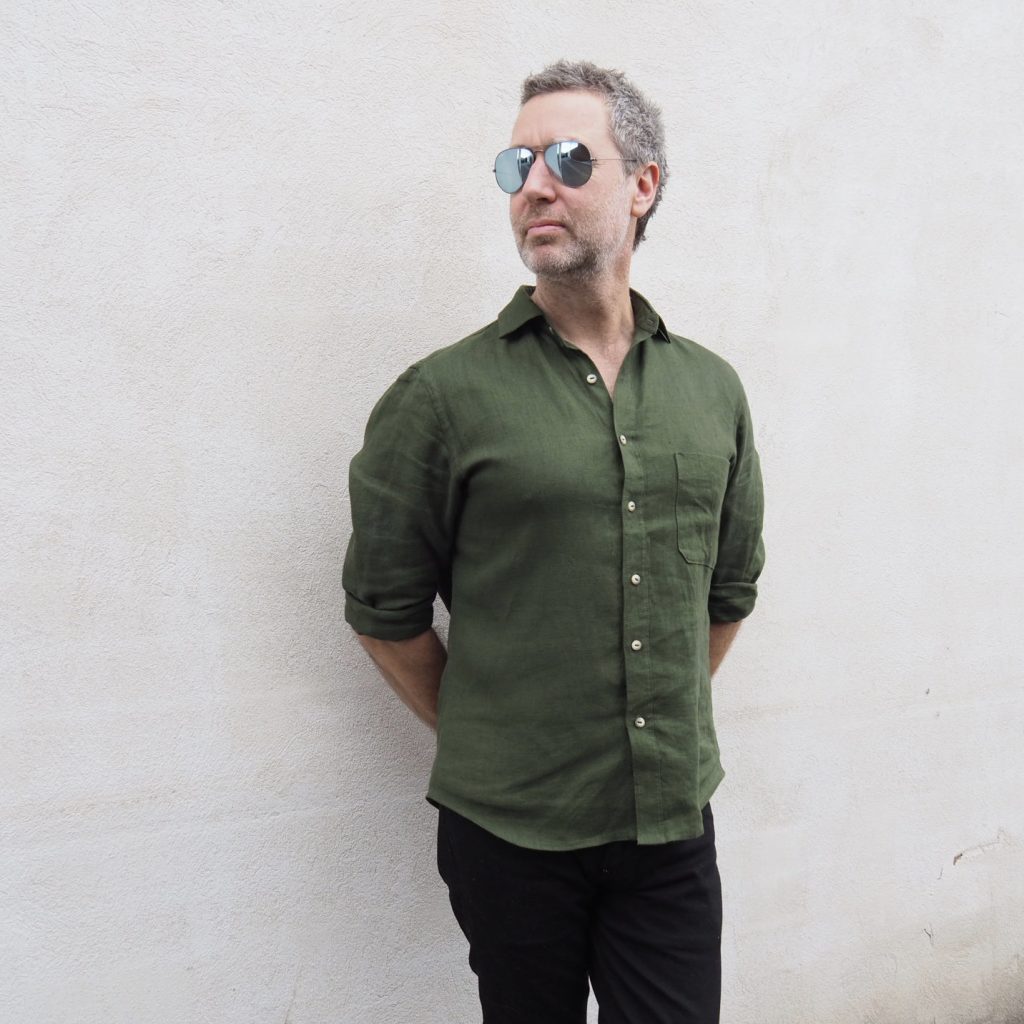 So this shirt is far from perfect but no one’s going to know that except you, me and Jules. Edgestitching that collar stand is a skill I’m yet to fully master, but this is only my second collared shirt (first being the Archer) so I’m totally up for the challenge to get there and have already chosen my next shirt project. In the end, all that really matters is he loves it. 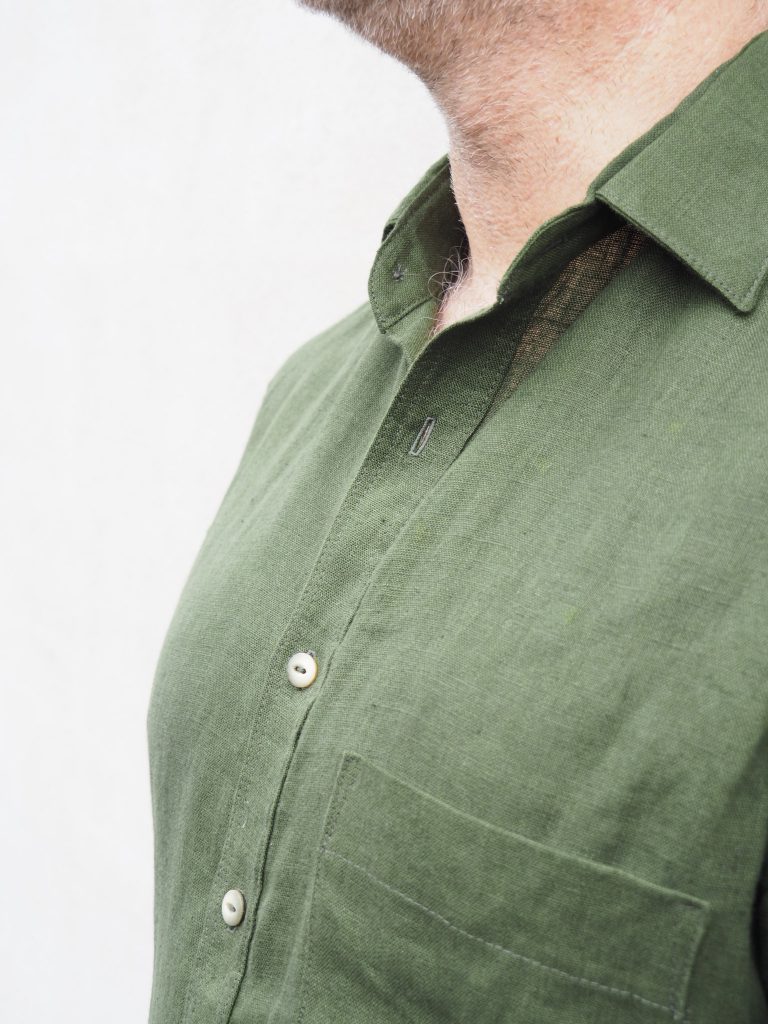 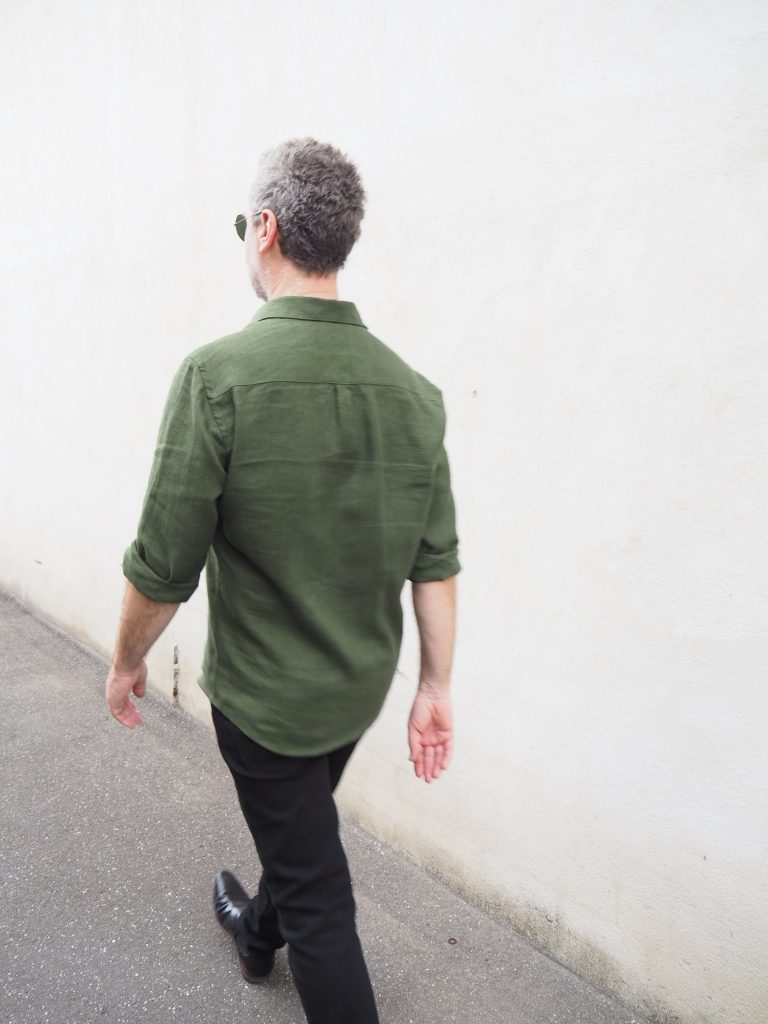 The fabric is our EU Spinach washed linen and is a really, really beautiful shade of green. We may be in the middle of Melbourne winter but he’s worn it every chance he gets and the shirt is doing that good thing that good linen does after a few wears and washes. 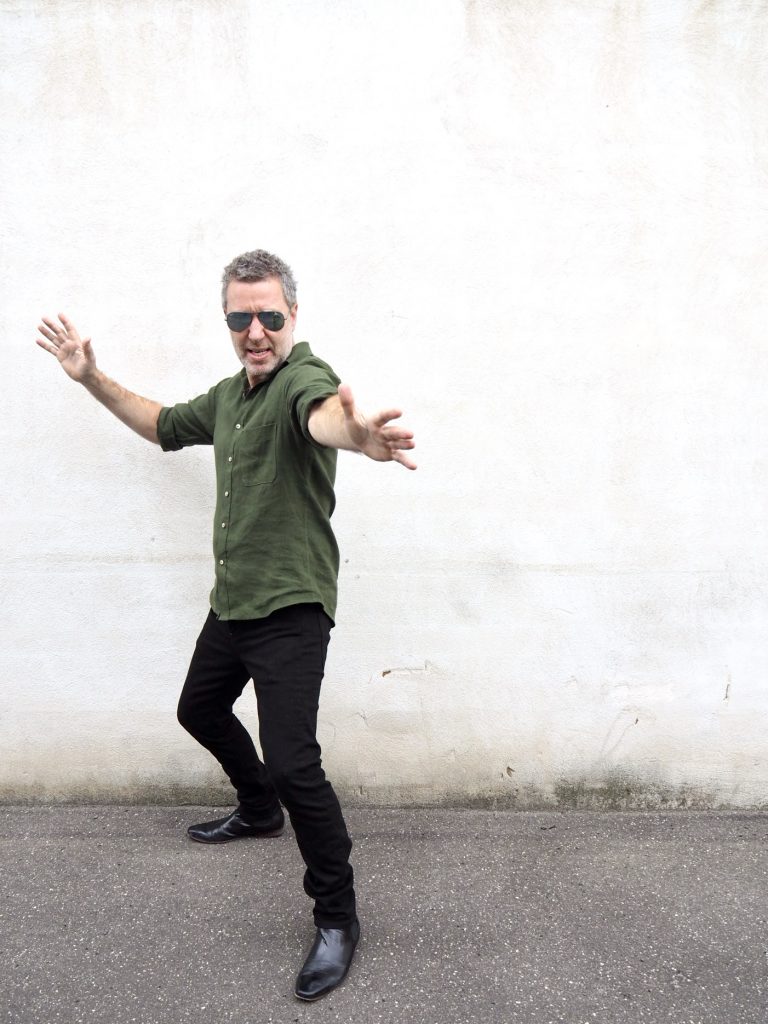 Here’s the thing I’m finding about shirts – they are an absolute pleasure to sew (bonus warm and fuzzies if you’re gifting one). And if you break them up into small step-by-step tasks, much like you would a sew-along, it’s a really lovely sewing journey to take. 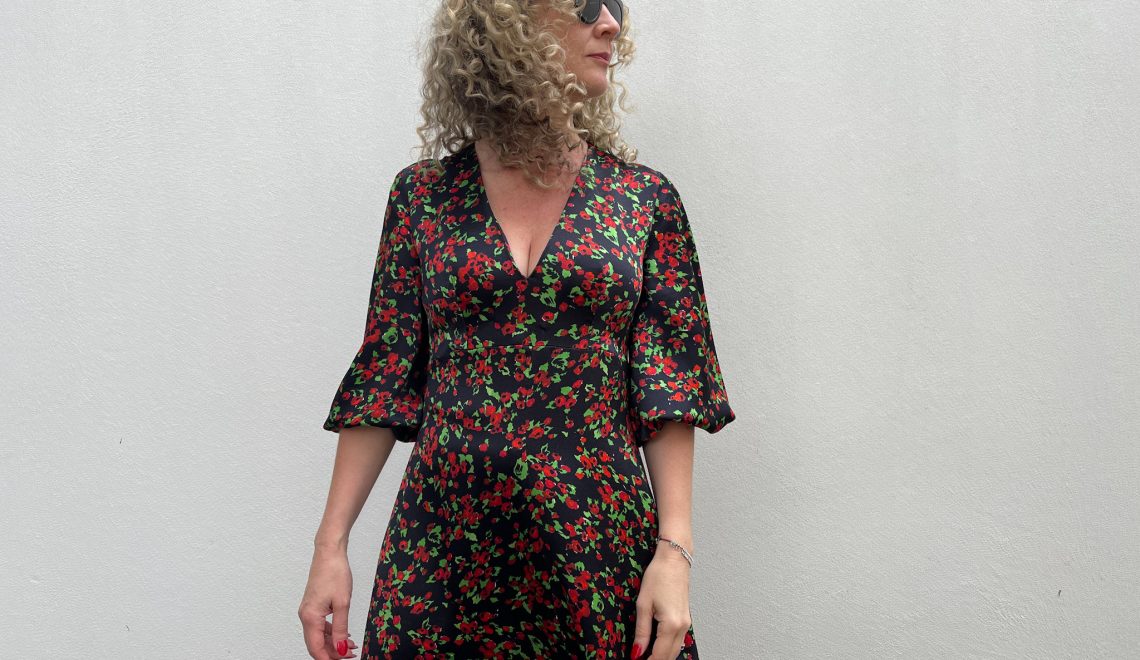 The Birthday Dress That Almost Was 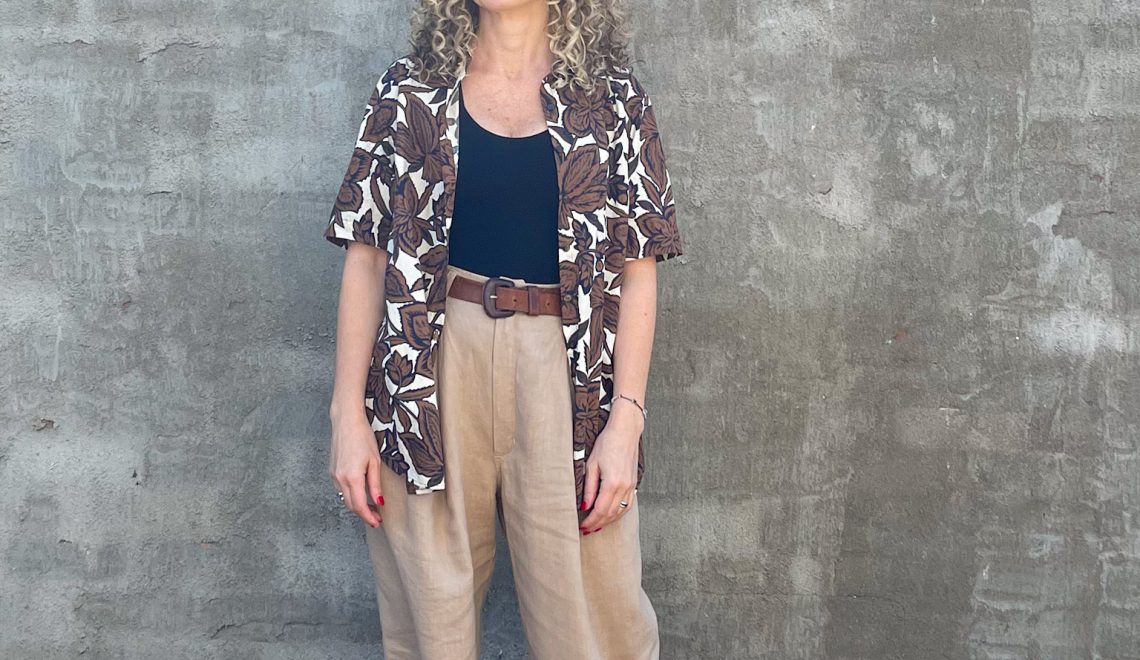 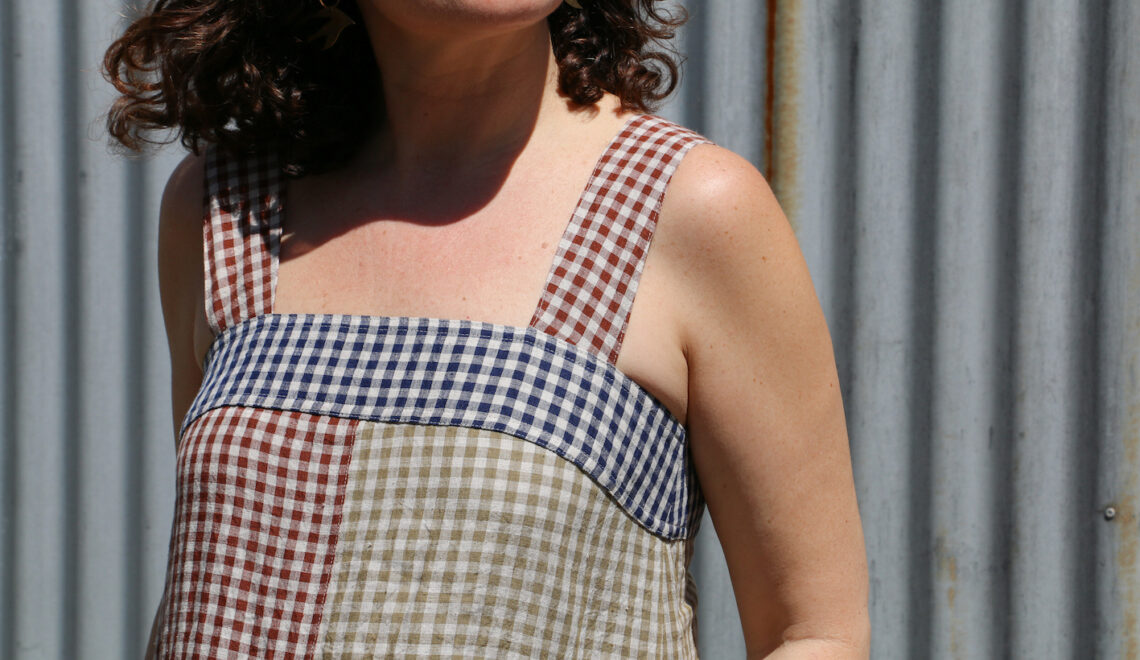 Love absolutely EVERYTHING about this dress - insi

Our #AmaraVest is our favourite layering piece for

We’re clearing out lace trims and motifs and hav

We’re covering ALL the stripe-loving bases (and

The relaxed style of our #RaeTop makes it one of o